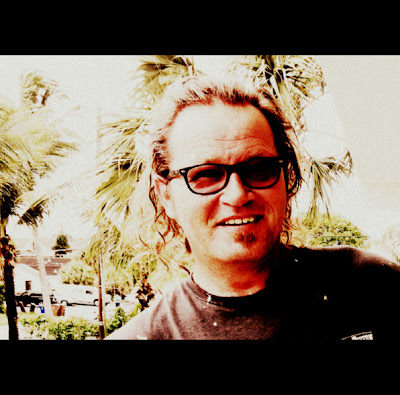 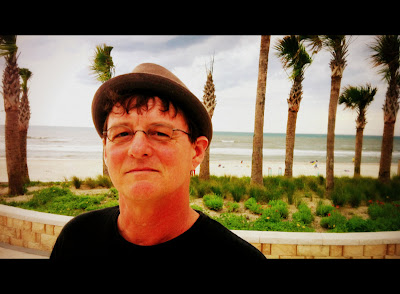 I got to see him in Gainesville on entry in to Florida, then a second visit as I headed north, stopping in Daytona/Deland. From there I had a couple days to get north and a few old friends to check in with.
Posted by Peter Bodtke at 11:59 PM