Veronica and I connected via CouchSurfing.com I posted my itinerary and profile, and she extended an invitation to stay at her family home north of Recife. Inviting a traveler is not typical for Veronica. At best she is very selective and only excepts requests that she likes. My case was unique, a rider navigating South America by motorcycle does not appear on CouchSurfing.com everyday. Veronica rides a motorcycle herself, so the decision was made to invite me. After three days it was hard to leave Recife and the warm home Veronica and her mother have. I wanted to stay longer, but my schedule called and I had to ride south. 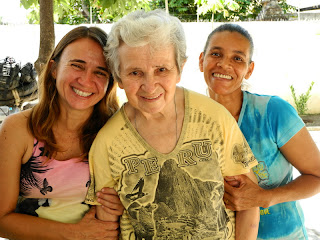 Veronica has an assortment of plants and trees in their yard, featuring my favorite fruit, mangoes! I packed as many as I could and got ready to leave. 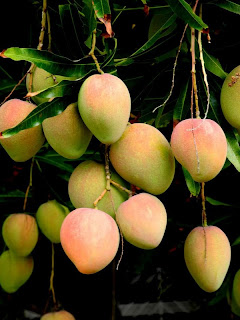 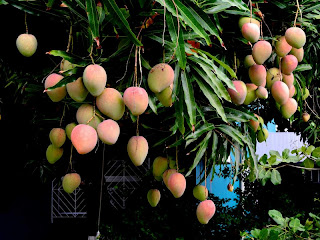 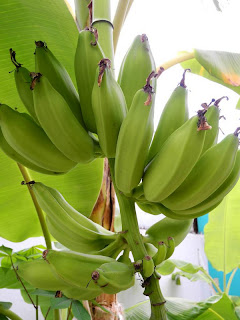 I think I didn’t get packed and on the road until 1:00 or 2:00 PM. It wasn’t too difficult to get out of town. I rarely remember to ask for the best route out of city and some times the GPS doesn’t select the best route. I had the feeling there was a better way as I left Recife, but managed to get clear of the city after some time.
My new  goal was to get to Salvador in time for lunch the next day with Frederica, a friend of my sister Judy. They knew each other when my sister lived in Italy. Frederica was a teenager when I last saw her, ten years ago. The distance from Recife to Salvador is just over 500 miles, which always take longer than expected. The roads aren’t like ride on an interstate highway in the US, where you can count on traveling 60 miles each hour. In the best conditions it would be over 8 hours. With rest breaks and refueling it takes longer. My route planning software said it would take twelve and a half hours. And then there are the surprises that appear out of no where. Floods, accidents, construction detours are a few examples. In my travels I never had to wait for a land slide to be cleared, knock on wood.
An hour south of Recife, while getting gas a guy on the street was telling me that the road ahead could not be passed. Language barrier strikes again. I smiled and nodded, knowing that there clearly was a road going south. I missed his point. He was trying to tell me there was a trucker strike and they had blocked the road. Not long afterward I encountered a teenager trying to wave me down. I’m not stopping for nothing, especially not a teenager in the middle of nowhere. A mile later I had to slow down because there were trucks parked at rakish angles…blocking the road.
There was a cluster of unhappy men standing around, one was holding a very large stick, like a tribal king. I figured out instantly what they were doing. No need to ask. What to do? I didn’t want to take a detour through the countryside. Pulling up to the cluster of strikers, I lifted the face shield of my helmet. Its a “modular helmet”, so the whole front of the helmet lifts, showing my face. After pausing long enough for the crowd to get a feel what I look like, then I tried to communicate. I might have given a small smile, tilted my head or put my hands together in prayer, more of a “please” gesture than anything else. After a brief moment, branches that were blocking the road were pulled back and I was allowed to thread my way through the jumble of trucks. There were make shift kitchens tucked here and there, evidence that these truckers had been there for some time and were prepared to stay a while longer.
This encounter with strikers would be repeated four more times. Each time a teenager tried to waive down a side road, then I approached the actual road block, paused briefly, then was allowed to pass through. Some times is was challenging to find a large enough space between trucks to get the motorcycle through. Other times the strikers were letting passenger cars through in the other direction, so I had to wait for a chance to squeeze past them. I must have lost an hour or two getting through the five road blocks. Each road block was a stressful, but I was confident their fight was with someone else and they would let me pass.
I pressed on into the night, now beyond the last road block. At some point I would need to get some rest. Near midnight I found a love hotel and checked in for five hours. That would give me enough time to sleep and still make it to Salvador in time for lunch. Frederica had plans to attend a birthday party and only had a short time to meet, so I had to press on. All too quickly the alarm went off and I dragged myself onto the bike and left. Regardless of estimates, I still had four or five hours, and six hours to cover the distance.
As I got closer to Salvador I stopped for gas, coffee and something to eat. A group of Brazilian motorcyclists out for a Sunday ride stopped chatted with me. One helped me straighten out a problem with my food order, then agreed to call Frederica to tell her I would be a few minutes late. Great guys. I can’t remember their names, but hope they see this post sometime. 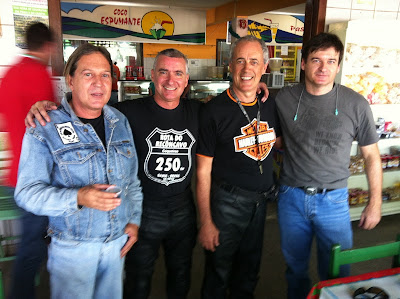