The European Space Agency launch their rockets in French Guiana near the coastal town of Kourou. Without great interest in see Devil’s Island, because they don’t let you on the actual island, I decided to ride to the see the rockets. Saturday morning I headed some 40 miles west from Cayenne. First stop, McDonalds and not 100% for comfort food or to use the free wifi. I wanted to see what the French twist would be to the menu. I wasn’t exactly disappointed and a touch amused. A long hamburger on better bread, not bad cheese, lettuce and stone ground mustard. I wish they offered these back in the US. 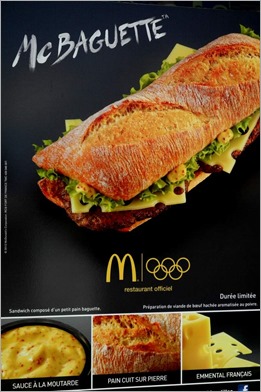 A short ride from Cayenne I found the space center and a completely empty parking lot by the museum. Huh? It only took a little moment to understand that the museum was closed, but much longer to get over the disbelief that a museum would be closed on Saturday. The disappoint didn’t stop me from taking a fun picture. 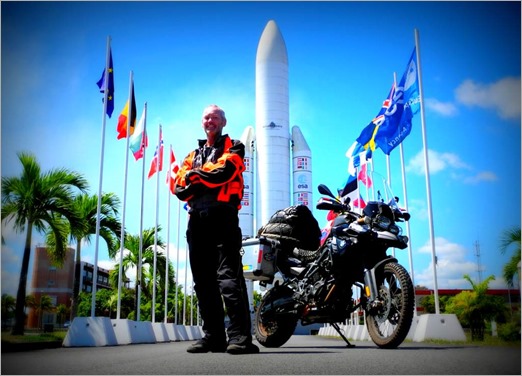 I feel more like an astronaut than a motorcyclist in this photo. With the museum closed the only thing I could do is ride around the edges of the launch sites and see what I could of the space center. High security around the launch pads included high voltage electric and barbed wires.
There were a few things that could be seen along the road or over fences…

My final opinion is that the European Space Agency will never be real competition for N.A.S.A. until they stop making radar that looks like it came out of a LEGO set.  =) 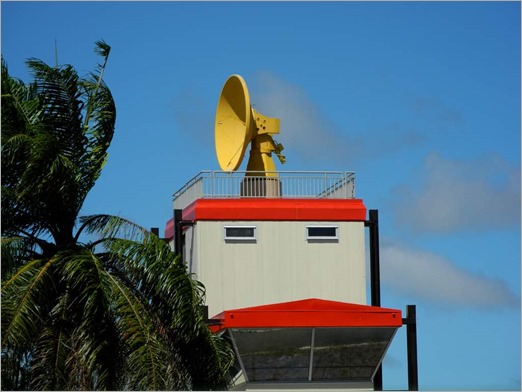 Shortly after visiting Kourou I left Cayenne to head for the frontier with Brazil. Stopping to photograph cemeteries around the city.The cemeteries in French Guiana were well maintained and show that their graves were visited regularly.
The jumping off point for Brazil lay 120 miles southeast of Cayenne in Saint Georges. First I needed to figure out how to cross Rio Oiapopue that separates the two countries. Only one way to figure it out, get on the bike and ride to the eastern end of French Guiana.
Posted by Peter Bodtke at 6:14 PM