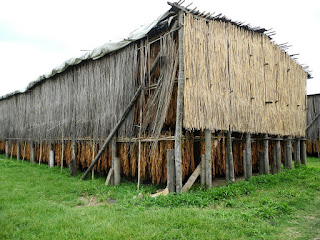 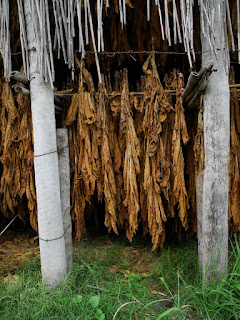 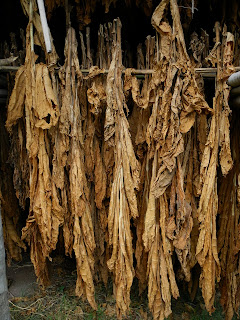 These photos are classic misty mountains, I just can't resist taking them.
On arriving in Rioja, AR, we learned that next race starts in Cordoba, follows off road dirt course for the first half of the race, then goes on the highway for the last half, ending in Rioja, where we are in position. Sadly the racers must follow posted speed limits on the public roads, so the end of the race won't be very exciting. I learned that the actual route is kept secret until the day of the stage, so the racers have equal knowledge of the course. This makes it hard for spectators get in position beforehand. We skipped riding all the way to Cordoba, only to find out that is where the dirt action happens closer to Cordoba,then the contestants motor to Rioja where they spend the night and repair for the next day.