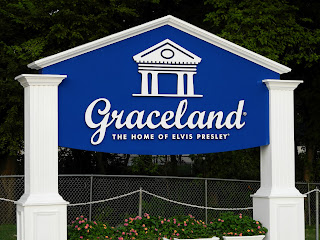 When I was younger I was not a fan of Elvis and have grown to appreciate his talents later in life. It was really cool to visit Graceland and learn more about the King of Rock and Roll. I had no idea how generous Elvis was in his lifetime. He received many acolytes for his donations to charities. Apparently he only attended one event that celebrated his gifts. The King was also known to write checks frequently to people in need. He was not only a talented artist, but a great humanitarian. 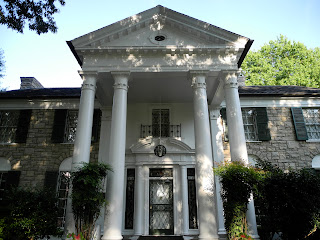 Some of Elvis’ many gold and platinum records. 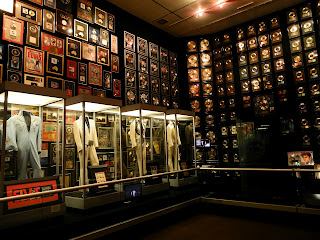 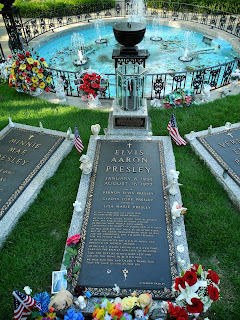 Bruce Springsteen’s song “Pink Cadillac” is one of my favorite songs, but Elvis, the King, had one long before the Boss. 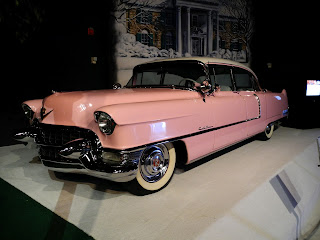 Elvis had many amazing cars and several motorcycles. I wanted to see the on Bono and The Edge sat on in one of the U2 movies, but it was not on display at that time. 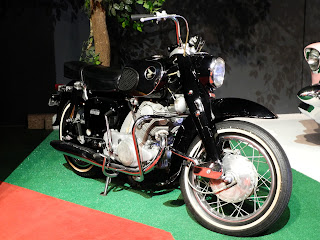 Elvis had many guitars. Here is a small sample. 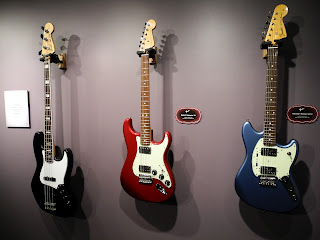 …he also had not one but two jets. This one, the Lisa Marie, is named after his daughter. 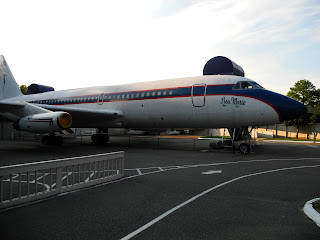 “Takin’ care of business” (TCB), Elvis’s slogan painted on the tail of his jet. 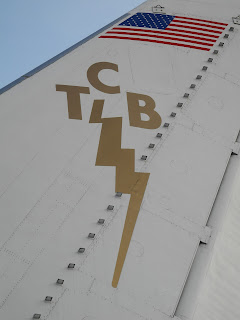 Go to Graceland if you have a chance. It’s a little pricy, but don’t hold back, do the full tour. You won’t regret it. And you’ll go around saying “Thank-you-very-much” for days.

Next stop, my niece Kelly, husband Abraham and daughter Natalia in Dallas
Posted by Peter Bodtke at 11:58 PM